He played professional baseball, beginning with the Brooklyn Dodgers in 1923, the Chicago White Sox from 1926 to ’30. Berg ended his pro career as a catcher with the Red Sox (1935-39). In the off season, he earned a law degree from Columbia.

Never married, Berg remained an enigma, which, of course, made him a perfect spy.

In the biopic “The Spy Behind Home Plate,” documentary filmmaker Aviva Kempner notes that Berg’s first foray into intelligence gathering came when he went with baseball greats like Babe Ruth on an all-star team to play in Tokyo in 1932 and again in ’33.

Berg ignored regulations, put on a kimono (he was far to tall to pass as a local) and went to the Japanese hospital where the American ambassador’s daughter had just given birth.

Instead of a visit, he snuck up to the roof and with his forbidden camera took panoramic photos of Tokyo that would prove invaluable once the US went to war.

Late in WWII, Berg’s OSS mission was to assassinate a celebrated physicist — but only if he thought the professor was close to giving Nazi Germany the atomic bomb. 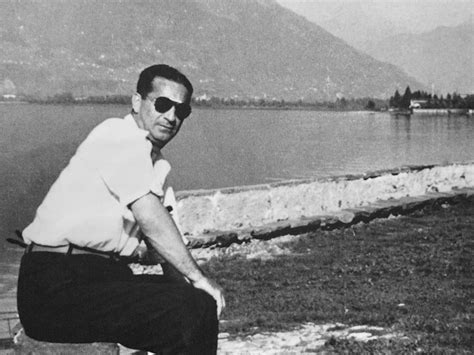 In 2018 Berg’s life was told in “The Catcher Was a Spy,” a movie starring Paul Rudd that was based on a best-selling biography.

“I always think there’s a real difference between a fictionalized version and the real story of the documentary,” Kempner, 72, said. “I also think the real story is stranger than fiction.”

Her documentary offers new revelations about Berg’s work for the OSS, the WWII predecessor of the CIA. “I specifically hired someone from the OSS Society to search thru their files (for newly unclassified information). She found material we’d never seen before. That’s the advantage of doing this now.”

A baseball enthusiast, Kempner discovered that Berg “loved being in Boston, going to the Brattle Bookstore. As a Red Sox fan, I’m excited for people to know about his role as a coach.